We played a new scenario for OGAM based on Ragnarok, the final battle between Norse Gods and the forces of chaos. We were with our friends from Macerata at RomaGioca, a gaming convention in Rome. This scenario will be in the next issue of Talespinner magazine. Here some photos took during the game. 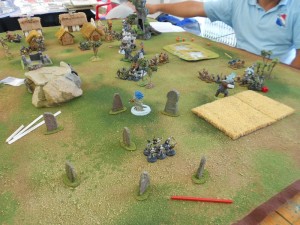 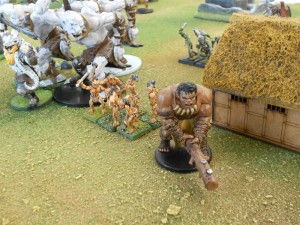 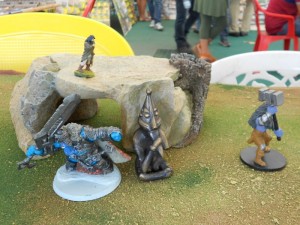 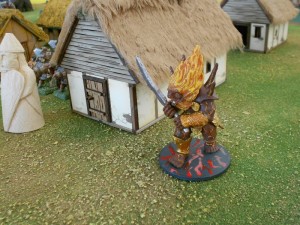